Get fresh music recommendations delivered to your inbox every Friday.
We've updated our Terms of Use. You can review the changes here.

This Is Me - Nashville Sessions 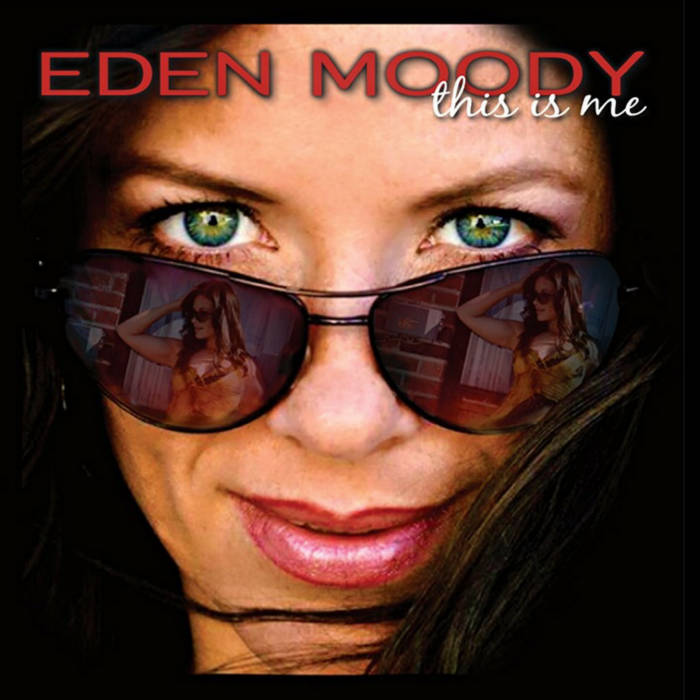 🌟This album is an EXCLUSIVE RELEASE for FANS ONLY and cannot be found on streaming platforms.🌟

The adventure continues…!!
...A sequel to my self titled debut EP “Eden Moody”, this full-length album brings to life seven all-new original tracks, along with adding a fresh intimate twist on three previously released songs.

If you love country-style storytelling, spicy latino rhythms, and intimate pure vocals, this one's for you.

All Music & Lyrics by Eden Moody (BMI), except "The Stranger In Me" by R.Finney/J. Ann (BMI) & "Una Rosa En El Cielo" by S. Paquette. Licences acquired.

Rooted in spirituality, personal empowerment, and transformation, my songs are a blossoming celebration of freedom, life, and joy (in cowboy boots ☺︎)

P.S. You can download my empowering single "This Is Me" - FREE!

Bandcamp Daily  your guide to the world of Bandcamp